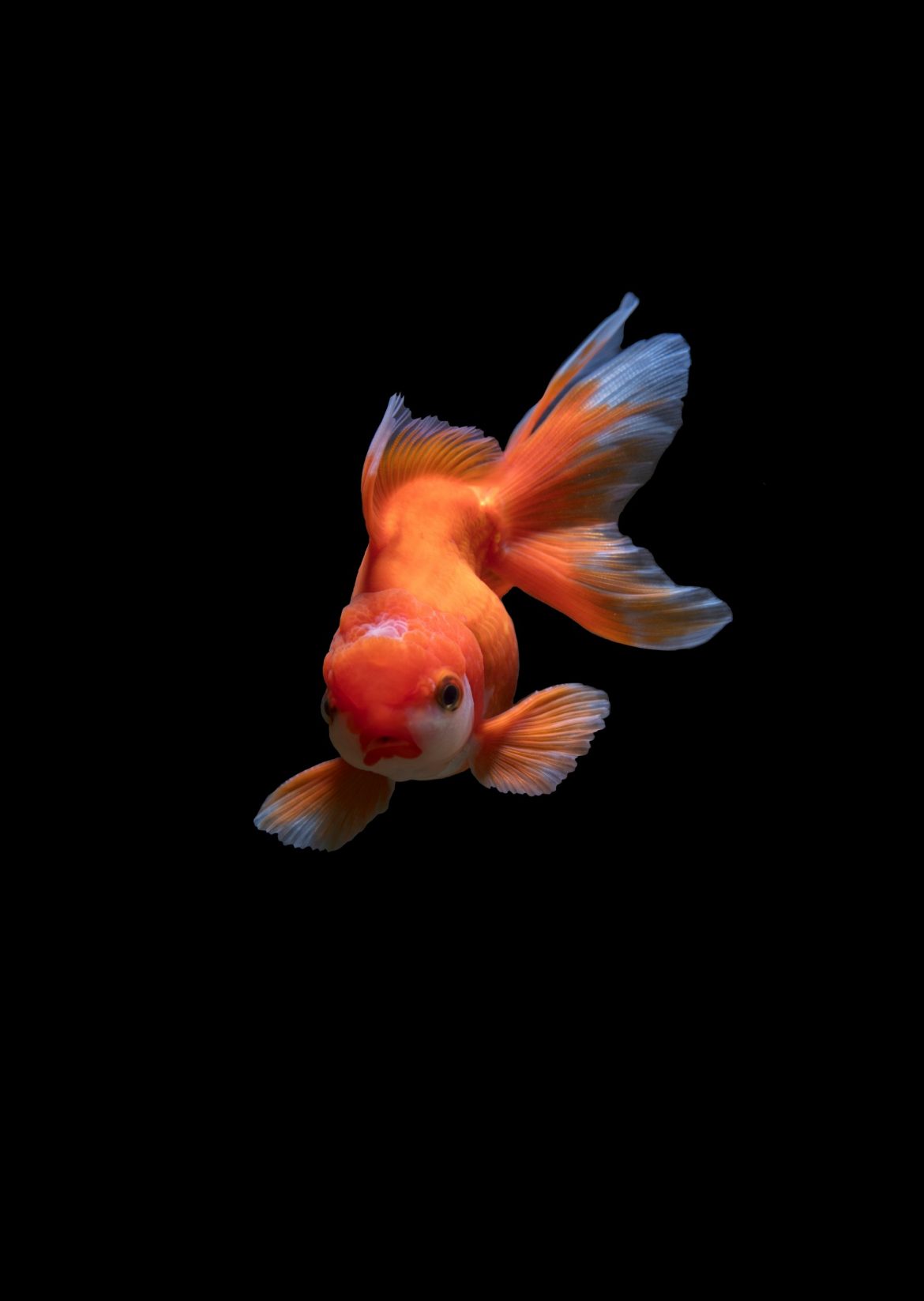 Animal sleep habits can be very different, varying on the species and their living environment how fish sleep seems to be especially interesting.

Do fish sleep at all?

Researchers call fish sleep resting as it differs significantly from human sleep, and it’s impossible to measure brain waves similar to humans or other animals.’ When fish sleep, they are alert, but their metabolism slows down and is almost motionless. Like snakes, they can’t close their eyes because they don’t have eyelids. During their rest, fish can react to the threat of predators.

How do fish sleep?

Unihemispheric sleep makes it possible for fish to activate one-half of the brain during rest. The other half of the brain remains awake, allowing the fish to swim at a slower pace than when they are awake. They also can’t close their eyes due to the lack of eyelids.

Because fish need oxygen to survive, it passes against their gills whenever water moves past them. Some fish can obtain air by facing a current, staying afloat, and flexing their fins now and then as water flows around them. On the other hand, some fish, such as sharks and rays, must flow larger water over their gills to function correctly. These bigger fish may continue to swim while they sleep because of unihemispheric sleep.

How do animals sleep?

How to tell the fish is sleeping?

It can be hard to tell if a fish is sleeping because they look similar to when they are awake. Even though fish are somehow alert during sleep, they don’t react as quickly as usual. Also, some fish seem to be less alert at night.

On the other hand, specific fish species have suffered more fatalities in the first two hours after sunset, suggesting that they fall asleep at that time.

You may want to look for these signs to determine if they are asleep.

Where do you usually find fish sleeping?

The species determine the sleeping place of a fish. When corals are threatened, certain fish may float in place and simply cease moving. Nurse sharks may rest on the ocean floor or within a rocky cavern.

Fish are known for being active while resting. Certain coral fish species avoid falling asleep in the reef before retreating within it. Parrot fish may sleep on or within the coral or form a mucus cocoon to protect themselves. Rainbow wrasse can hide in sand or mud for protection, and some sharks might gather together to rest.

Some fish sleep is more similar to humans. For example, melatonin has been found in several studies to influence the sleep-wake cycles of zebrafish. Zebrafish have distinct phases of sleep and a circadian rhythm, similar to humans.

When fish don’t get enough sleep, it appears that they are more susceptible to the effects of sleep deprivation. Zebrafish have sleep rebound after a night of sleeplessness, in which they catch up on rest.

Resting states are essential for fish, much like other animals. For example, suppose fish are subjected to studies that keep them from sleeping. In that case, they will eventually nod off into microsleeps and obtain at least 5% to 10% of their usual amount of sleep.

Estivation, similar to hibernation but takes place in dry rather than cold climates, occurs from time to time in some fish. During food or water deprivation, aquatic animals such as fish, reptiles, and frogs may hibernate. Their metabolism slows considerably while dormant, allowing them to survive for a dry season or even years.

Cavefish do not go into estivation, but their sleeping habits may vary depending on food availability. When they have less accessibility to food, they need more sleep. Conversely, when there is plenty of prey for them to hunt, they may sleep less.

Fish sleep in different ways depending on the species. Some fish sleep by floating and flexing their fins, while others swim continuously. It can be difficult to tell whether a fish is asleep, but several clues are to look for. First, some fish sleep in coral reefs, while others hide in sand or mud. Fish need sleep to survive, and when they don’t get enough sleep, they may enter into a microsleep. Finally, estivation is a hibernation that some fish undergo during food or water deprivation periods.