Do Blind People Dream? The Science of Dreams in the Dark

byBart Johnson February 2, 2022 0 comments
HomeDreams Do Blind People Dream? The Science of Dreams in the Dark 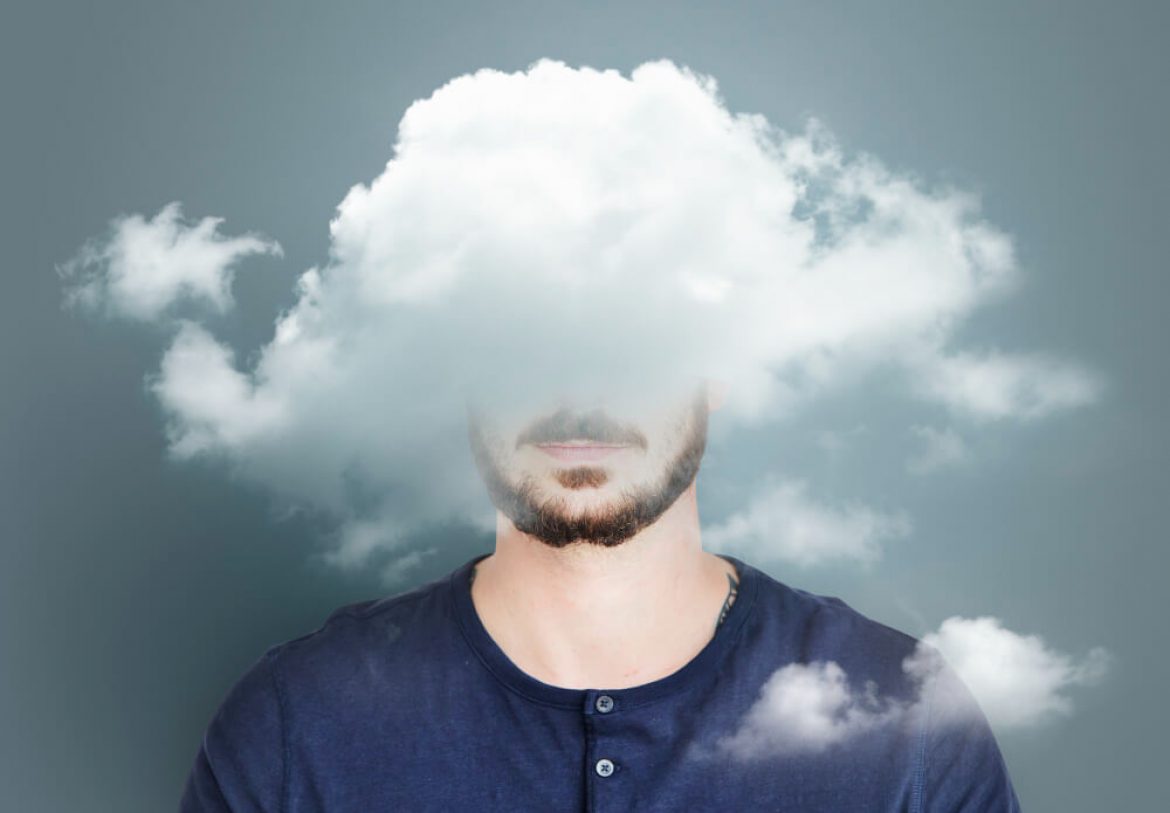 Do blind people dream? This is a question that has long been debated by scientists and experts in sleep and dreams. Some say that blind people do not dream because they do not have visual images to stimulate their brains during sleep. Others argue that since dreams are often associated with sensory experiences, blindness would not affect dreaming ability. This blog post will explore the science of dreams in the dark and discuss what researchers have learned about dreaming in blind people. Stay tuned for some exciting findings!

The science behind blind person’s dreams

So, do born blind people dream? Unfortunately, the answer to this question is still unknown. However, some evidence suggests that blindness does not affect dreaming ability. For example, a study by Dr. Deirdre Barrett from Harvard University showed that people born blind often have just as many dreams as sighted people. She asked blind and sighted participants to keep dream journals for one week in her research. The results showed that both groups had an average of five dreams per week.

Another study by Dr. Antti Revonsuo from the University of Turku in Finland reached similar conclusions. He asked blind and sighted participants to complete a dream questionnaire after waking up from a nap in his research. The results showed no significant difference in dreaming frequency between the two groups.

So, what do these findings mean? Are blind people unable to dream because they cannot see? Or is it possible that dreams are not associated with visual images at all?

There is still much we don’t know about dreaming and the science of sleep. However, these studies provide compelling evidence that blindness does not affect dreaming ability. Researchers will need to conduct more studies to determine why blind people dream and dreams are like for those who cannot see. In the meantime, we can only speculate about the answer to this question. Stay tuned for future research on this topic!

Do Blind People Have Visual Dreams?

Since birth, a person who has been blind can have just as vivid and imaginative dreams as someone with normal vision. However, dreams are unique because they are based on the memories a person has collected, which can be from non-visual experiences. For example, a person with normal vision will dream about a familiar friend using visual memories of shape, lighting, and color. However, a blind person might dream about that friend using auditory memories of their voice, laughter, or footsteps.

So, what do blind people see in their dreams? The answer to this question is still unknown. However, based on the findings of the studies we discussed earlier, it seems that blindness does not affect dreaming ability. Blind people have just as many dreams and just as much variety as sighted people. Dreams are based on our memories and experiences, including non-visual information.

People Who Went Blind After Age Five to Seven

When people get blind at age 5 – 7, they often dream. However, some people may have fewer visual dreams than fully sighted individuals. Those who go blind later on often have other sensory factors that appear in visions to make up for reduced visual content. They also usually experience more tactile and physical sensations during their dreams when they are not in the same situation. Blind people, visual dream content is not just based on people and places they saw before they went blind 6. When they dream, they see things a few years ago, when they became blind.

Researchers are often unsure about visions of congenital blindness or born blindness. Several experts believe that people born with blindness cannot see images or hear sounds while asleep. Nevertheless, other people are asking for an exception. Congenitally blind persons experience less vision motion in sleep than the blind population who do not. Most common complex dreams occur on stage 3 during REM, and vision movements are hypothesized to be correlated with visual dreams, which suggests congenital blindness does not appear in dreams.

People Who Went Blind Before Age Five to Seven

In some instances, blind people have a more incredible experience of visual sensations when they are older than they were. Researchers believe that when people go blind, the more visual content they see during a dream. Researchers classify blind individuals by age. After a child has been blind, a person often has full visual dreams. If you went blind in your childhood, you might have seen different visual elements in various stages of your childhood in dreams depending upon how long it took.

During sleep, the brain rests. That is what happens for people who can see and those who cannot see. Dreams occur during sleep too. These are like stories that feel real to the person in the dream. They happen when they are having experiences and talking to other people.

People who are blind dream just like people who can see. Dreams happen during different parts of sleep for everyone. They last from a few seconds to 30 minutes and sometimes longer. The dreams that blind people have may be based on their memories of sounds, smells, or feelings. These memories help make the dream feel natural while they are dreaming it. Blind people do not see things in their dreams, but they may have other kinds of experiences.

For some blind people, dreams can be scary. This is especially true if they dream about something that they do not know how to handle. People who have nightmares often wake up feeling scared and anxious. Nightmares usually happen during the later part of the night when a person is in a deep sleep. Blind people sometimes have nightmares too. They may dream about things that happened before they lost their sight or about what is happening now.

The research study of dreams in the dark is fascinating and has many unanswered questions. We hope that our blog post can provide some insight into this subject for you, but there are still so many unknowns about how blind people dream or what their dreams look like. If any readers have insights on these subjects, we would love to hear from them!