What are you looking for today?
School and Sleep 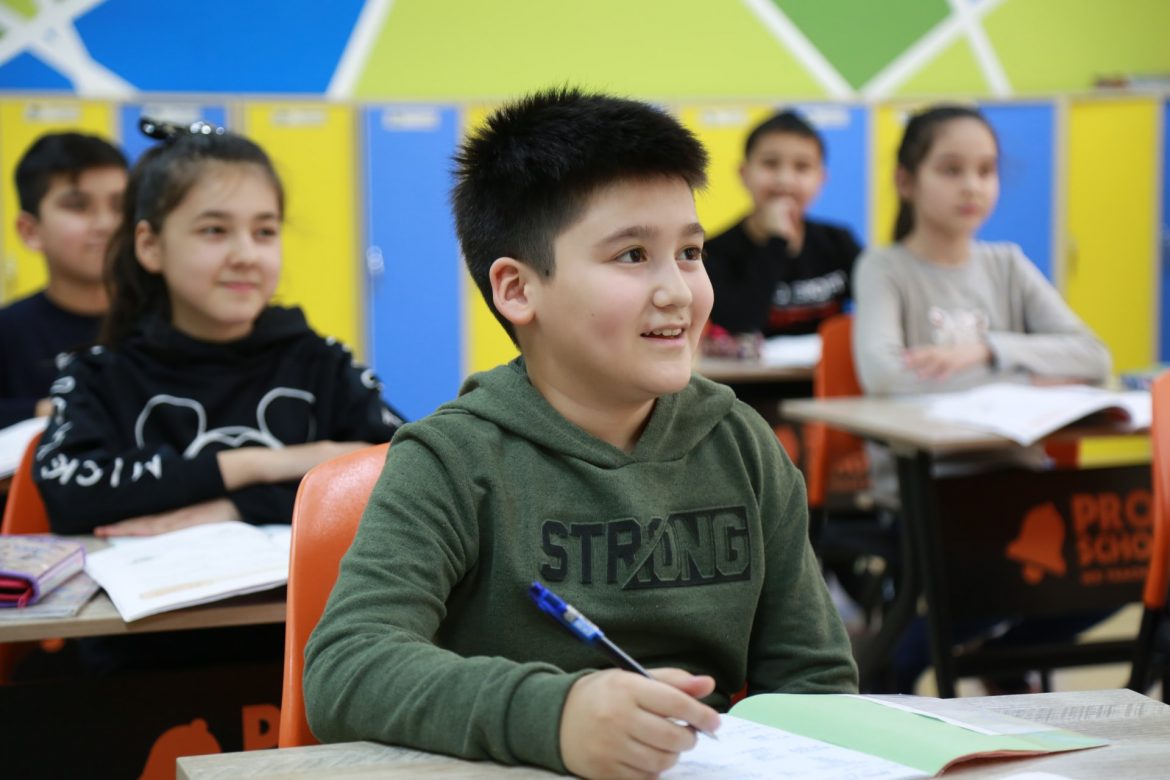 What Are Common School Start Times?

The average high school start time in the US is 8:00 a.m., depending on the state and type of school. According to the research by the CDC, the average start time at middle schools is 8:04 a.m. This is somewhat later than high school.

The start times for middle schools varied considerably, depending on the state. This research also included the start time of combined middle and high schools; the average was 8:08 a.m.

How to Sleep When You Need to Study

School start times around the world

Brazil: the school day in Brazil starts at 7 a.m. and ends at noon. Students go home at noon to share lunch with their families.

France: the school day in France typically runs from 8 a.m. to 4 p.m., with a two-hour lunch break. Students also attend half-day on Saturday but do not go to school on Wednesday and Sunday.

Mexico: school days are divided into two sessions, one for the morning and one for the afternoon.

South Korea: school days are from 8 a.m. to 4 p.m., but many students stay later into the evening.

What does the science say about later school start times?

Children and adolescents have unique sleep patterns due to their biological development. Around the time when most teenagers are beginning to develop, they experience a delayed sleep onset and wake times, sometimes known as “phase delay.”

This phase delay can push the body’s internal clock back by up to two hours. Consequently, the average teenager cannot fall asleep until 11:00 p.m. with the best waking time at 8:00 a.m. or even later.

Adolescents require more sleep than adults, and a later school start time would enable them to meet this biological need. In addition, overall care for sleep hygiene, such as getting a good night’s sleep and following back-to-school sleep recommendations, can also aid in the regulation of adolescent sleeping habits.

How and When Do Cats Sleep?

What are the best school start times?

The target set by many start-school-later advocates, which is usually half-past eight, is still earlier than ideal. According to a University of Minnesota research published in the late 1990s, high school students should start class no later than 9:00 or 9:30. That would give them enough time to sleep and dress. 8:30 is a compromise that allows for more rest while not interfering with after-school activities.

Later school start times can help with adolescent biological needs. For example, they increase the amount of sleep adolescents get. Other advantages of later start times include:

Studies have repeatedly shown that early school start times are linked to reduced sleep, linked to lower grades. Sleep deprivation affects academics, with students suffering from lack of sleep having a tougher time paying attention in class and earning lower grades. They may also become irritated and tired.

The following are examples of problems linked to early school start times and the failure to get adequate sleep:

Sleep deprivation has significant physical and mental health consequences in the long term. Therefore, sleep quality and quantity are both important. Poor sleep quality, such as insufficient rest or too much light, can lead to medical issues, including diabetes, heart disease, and obesity.

Sleeping with Pets – Benefits, and Drawbacks

How can parents improve children’s sleep and school performance?

Parents want to help their children succeed in school. Given the importance of sleep for academic success, parents may encourage good sleep, a fundamental component of their child’s education.

Sleep difficulties can be hard to overcome, even for parents with a lot of experience dealing with children. It’s a good idea to start talking about sleep habits and the advantages of sleep with your kids. Recognizing the importance of quality rest for everyone in the family might be a jumping-off point for practical solutions to improve sleep. Parents should make

Making sleep a priority is an important step for many families. Parents should develop a daily schedule that takes account of school start times and other activities and schedules enough hours for children to attain the advised amount of sleep. Having a routine emphasizes the significance of sleep and fosters good sleeping habits.

Children sleep better when their parents enforce a bedtime, according to studies. Having a set bedtime organizes the daily routine. It protects against other activities, such as learning, from encroaching on sleep time. Children’s mood and daytime drowsiness are both improved when bedtimes are set by their parents.

Parents may urge their children to establish a relaxing habit before bedtime to extend the company bedtime. Parents who follow the same procedure each night to unwind and prepare for sleep have been shown to benefit young youngsters, which is frequently recommended for everyone.

As a result, it is important that children and adults alike avoid using electronic equipment such as cellphones for one hour before going to sleep.

Parents may also help their children get a good night’s sleep by creating a calm and soothing sleeping environment. Children sleep better when they have a comfortable bed, dark and quiet surroundings, and a supportive mattress, just like adults. Parents can collaborate with their children to ensure that their sleep setting is relaxing and conducive to good rest.

In recent years, researchers have discovered the importance of sleep for students and its effect on their academic performance. Conversely, sleep deprivation has been linked to various problems, including lower grades, bullying, and physical fighting.

Parents can help their children get better sleep and improve their school performance by establishing a routine, enforcing a bedtime, and creating a calm and soothing sleeping environment.